Delivery information – summer 2022:
From June 17 until August 26, the Nordvis warehouse will be largely unmanned. You are most welcome to place orders during this time, but please bear in mind that outgoing parcels will only be shipped once per week at the most.
This is a time to rejuvenate and gather strength. Rest assured that we have before us a very interesting autumn. We wish all of our followers a fantastic summer! 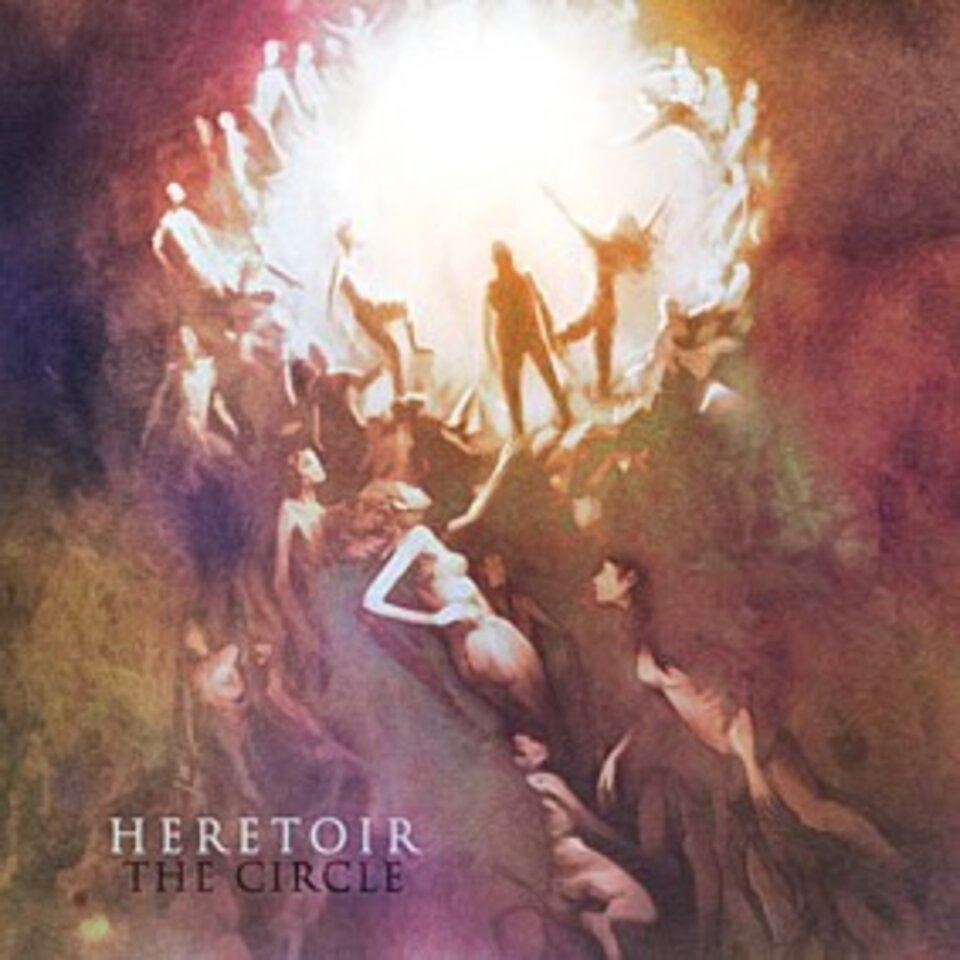 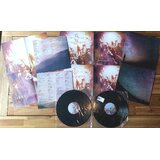 A full five years after the release of their successful debut album, during which the band played numerous gigs alongside acts such as Agalloch, Alcest, Dornenreich, Eluveitie, God is an Astronaut, Graveworm, Katatonia, Secrets of the Moon and Sólstafir, their much anticipated second album “The Circle” is finally set to be released in March 2017.

“The Circle” deals with the cycle of life, death and rebirth. Interweaving crushing heaviness and atmospheric dreaminess, the album portrays a deeply emotional journey – a life dedicated to the sun and to freedom.  Besides another very special coverart by Fursy Teyssier, the album furthermore features guest vocals by none other than Alcest mastermind Stéphane “Neige” Paut, and was mastered by well known sound engineer Lasse Lammert. 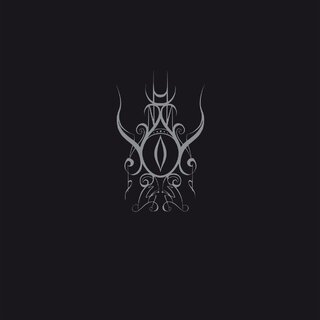 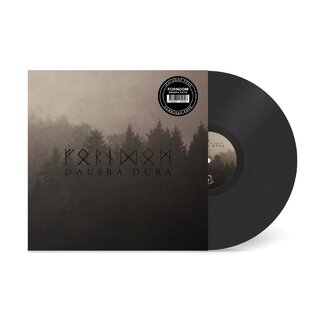 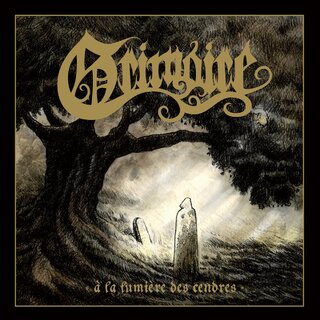 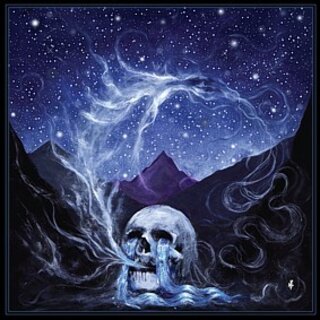 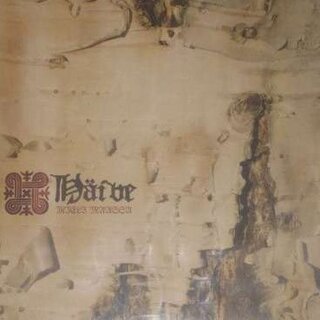 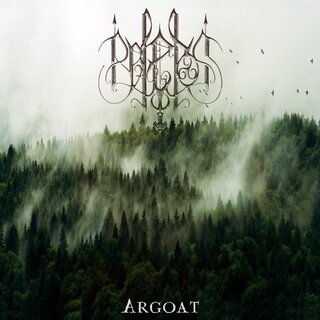 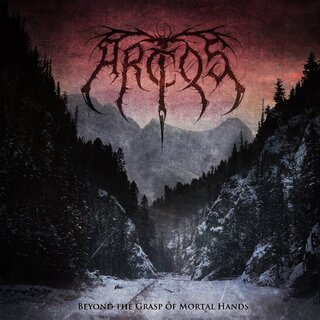